Trouble at the north pole, a history of santa claus

Fifteen days till Christmas Eve and everything is running like clockwork in Santa Claus’ small village in the North Pole.

Meet Jerry – Santa’s clumsiest elf. He was taken off the toy production line for accidentally putting arms and legs in the wrong places and ending up with scary looking toys!

Jerry is now working on the smaller, less important tasks around the village to avoid any major disasters.

But this backfires when Jerry encounters Santa and causes him to have an accident that renders him incapable of delivering Christmas presents to all the children!

Pandemonium breaks out as this has never happened before and no one but Santa can deliver presents. If he doesn’t, then children all over the world will be disappointed and stop believing in Santa and the magic of Christmas.

And if that happens, the whole magical kingdom will disappear forever…

With a lot of colored illustration! 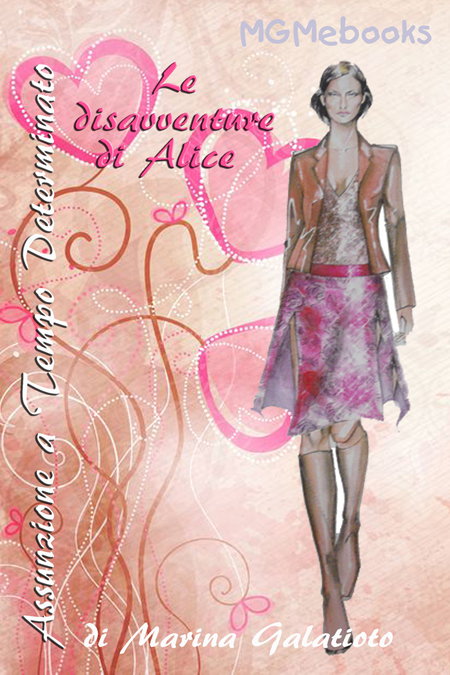